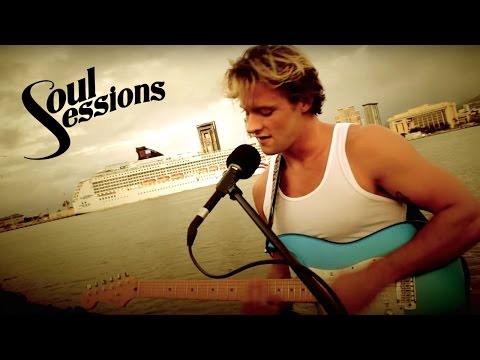 The Creative Industries Division at DBEDT is a co-sponsor of Soul Sessions™, a series of new broadcast and web/mobile music videos featuring up and coming local musicians that will bring local, national and international attention to support the business development and promotion of Hawaii’s music industry.

Soul Sessions™  is the brainchild of filmmaker Jon Edgar Brekke, with well over 1000 career titles in production I directing capacities within television broadcasts associated in art, music, and sporting events.

The film industry is imploding much like the music recording industry did, with windfall revenue losses attributed to ‘prosumer’ level products and services. Soul Sessions™ is the first to introduce the concept of broadcast high quality live music video at the lowest production costs in the industry. Past Soul Sessions artists include Streetlight Cadence, Tavana and Jasmine Nicole.